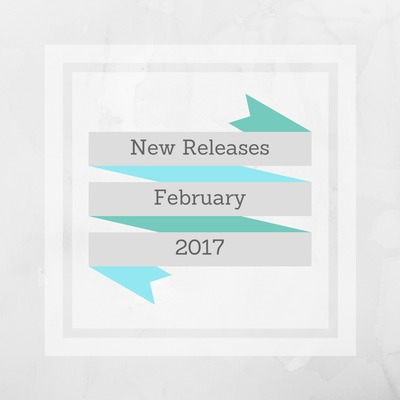 February is right around the corner and as promised in last month’s New Releases post, here are four books coming out this February! We’ve got 2 sequels and 2 stand alone novels on this list -both of the stand alones being diverse read

In Red Queen Victoria Aveyard created a world in which people are divided by the color of their blood: Reds and Silvers. Mare is a Red who has powers she shouldn’t have. Powers only the Silver blooded population has. To cover this up, the palace introduces Mare as a long-lost Silver princess who is engaged to the prince.

I’ve read both Red Queen and Glass Sword and I truely enjoyed the story and everything it had to offer and I can’t wait to get my hands on this one and see how the story continues to unfold and find out if my hatred for one of the characters continues to grow the way it has since Red Queen (which I hope is the case! That’s a show of great writing in my book!). 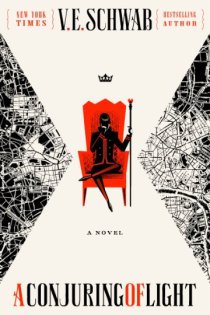 Up next we have V.E. Schwab’s conclusion to her Shades Of Magic trilogy: A Conjuring of Light! I haven’t read any of the books in this trilogy but I honestly have heard nothing but amazing things from everyone who has read the trilogy, so I wanted to include this book in my list. This book is being released on February 21st!

A Darker Shade Of Magic is about Kell, the last man who has the ability to travel between parallel universes. Officially, Kell delivers correspondence to the Royals of the different Londons (Red, Grey and White) – unofficially he smuggles. It’s Kell’s unofficial business that gets him and sets him off on quite the adventure.

Now that we have dealt with the two sequels that got my attention for this month’s releases, let’s talk about the two stand alones! Does anyone else feel like they are reading way too many series/trilogies? When I look at my anticipated releases for this year, most of them are sequels! But here are two stand alones I am really excited about! 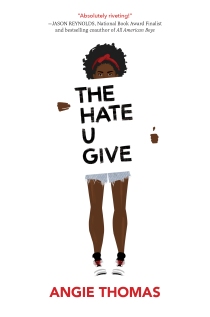 Up first, The Hate U Give by Angie Thomas. This novel tells the story of 16 year old Starr who lives life in two different worlds: the poor neighbourhood she was born and raised in and her posh high school in the suburbs. When her unarmed friend Khalil gets shot by a police officer, Starr is the only witness. Her statement can destroy the community she lives in – or get her killed.

This story was inspired by the #BlackLivesMatter movement and I am honestly so interested to see how the author tells this story! I can’t remember reading a book from a black main character’s point of view before and I can’t wait to change this and at the same time get more information on the #BlackLivesMatter movement from an ownvoices author! The Hate U Give is being released on February 28th, so unfortunately we will have to wait a little while longer to get our hands on this book! 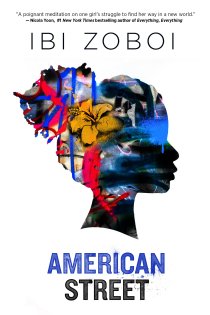 Lastly we have American Street, an ownvoices novel by Ibi Zoboi. After leaving their lives in Port-au-Prince, Haiti, Fabiola’s mother gets detained by US immigration officers and Fabiola is left to deal with her American relatives, her new home, her new school and a surprising romance all on her own.

And just as Fabiola finds her way in this new world she has been thrust into, a dangerous proposition is made. A proposition that leads to the realization that freedom comes at a cost. But is Fabiola going to pay?

Just like with The Hate U Give, this story is nothing I have read about before and I am truely excited to see what kind of adventure the author is going to take us on and what kinds of things we’re going to be introduced to throughout Fabiola’s story! We’ll have to wait until February 14th until we get to find out – unfortunately!

So, tell me! What are some of your most anticipated releases for February? Have you heard of the books I have on my list? Are you excited for any of them? Let me know!